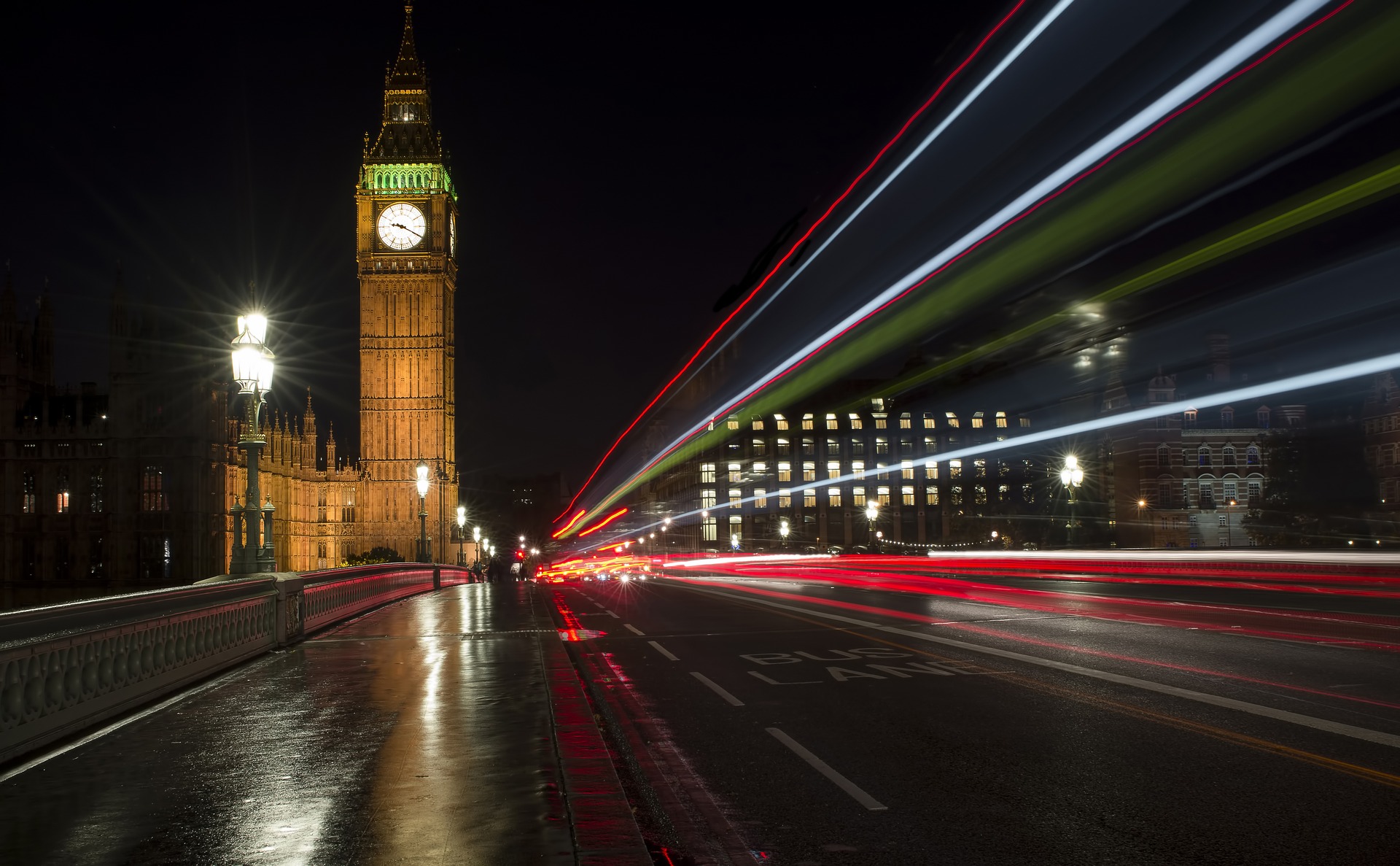 Why Your Business Should Have a Social Code of Interaction 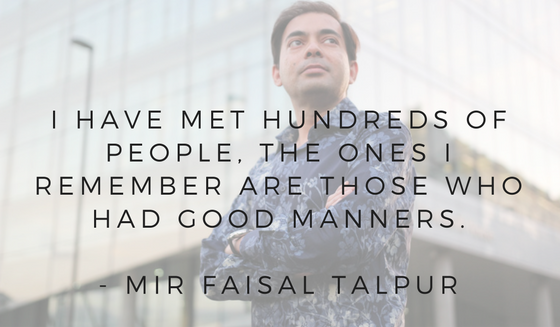 An organisation is a direct reflection of the Founder/Owner, which is why implementing the right ‘Outward Interaction Code’ is important.

A question in answer to a question in a way, let my listener distinguish that I was not going to succumb to his grilling so easily. Now that I have set the scene, let me explain what this is all about.

I was speaking to the CEO of a Crowdfunding platform. The reason I had responded rhetorically to his question was because from the word go, his approach was very condescending, as if he was looking for tongue slips or for me to make errors. There was also a sense of disbelieve in his voice. His tone was that of a class teacher asking questions with a pre-set mind of punishing the pupil no matter the end result.

He implied that his time was more important than mine. “Why have you called when all the information is available on the website?” he said.

Now, contemplate this, I am talking to the CEO of a company who himself offered to help with the call that was originally scheduled between myself and his staff. I felt I was on the ﬁring line from the moment I introduced myself. The strange part was that I had asked for the person I had been speaking to, who was second down the chain of command from the CEO… I followed protocol, but he volunteered and almost insisted it would be him to help.

I had surreptitiously found out that this company was not making money at the time and that they had spent almost a million pounds setting up the platform. So being the kind of person that I am, I had called with a proposal that would have turned his business around and also, as mentioned, it was not an unsolicited phone call.

Feeling an opportunity slipping from his hands and realising how he had acted, he couldn’t stop proclaiming his reason for behaving such a way and also explaining he gets a lot of calls from timewasters. To me, it was Classic.

He had put me in the same category as that of time-wasters without first finding out the reason for my call. My proposal would not have given me the relevant information from his website, which he had obviously realized later.

He apologized but even his apology had sarcasm in it.

For me, the damage was done. I could not see anything synonymous happening between us. I would not entertain a single business transaction, let alone a partnership as we just did not click.

That phone call taught me a lot.

An organisation is a direct reﬂection of the management or their management to be. People working in the company represent the purpose, beliefs and cause of what they are working for. Just like a child would learn all the good and bad habits from his/her parents and try to mimic their behaviour.

Employees epitomize their bosses. That holds truth, especially in small to medium size organisations. It is therefore important to encourage a culture of customer friendliness. If you don’t know how to be a good boss, then learn. Most of the skills in life can be learnt and implemented.

A message for the CEO and managers

How your employees interact with the outside world says a lot about the work environment you provide them. The outside world is fickle, judgmental and very observant, and it’s very unlikely you will get a second chance. If your employees have a pleasant & delightful boss, then that subconsciously sets a standard of pleasing, satisfying and welcoming customers. If you go that extra mile for your employees, they will go that extra mile for you, the company and most importantly its customers.

There should be a written code of conduct of how to deal with customers, suppliers, and all those who fall within the social or business sphere of your business.

Across my companies, we have a conduct of interaction where we emphasize and teach our teams both writing and speaking etiquette, which also applies to email and telephone manners. For example writing a compelling email or having a friendly conversation on the phone. We go a step further with our communication by adding a local warm & welcoming message in our regional offices other countries. People respect and also appreciate the fact that you communicate in their local language or lingo. This approach not only breeds trust and loyalty, it also enhances brand value. As a brand, our clients expect to have a certain feel and style to their interaction with us. They need to know they are speaking to Cinch, which in turn assures a certain level of service standards. Having a relaxed but set code of interaction also reduces customer complaints and ensures perfect customer experience each time. 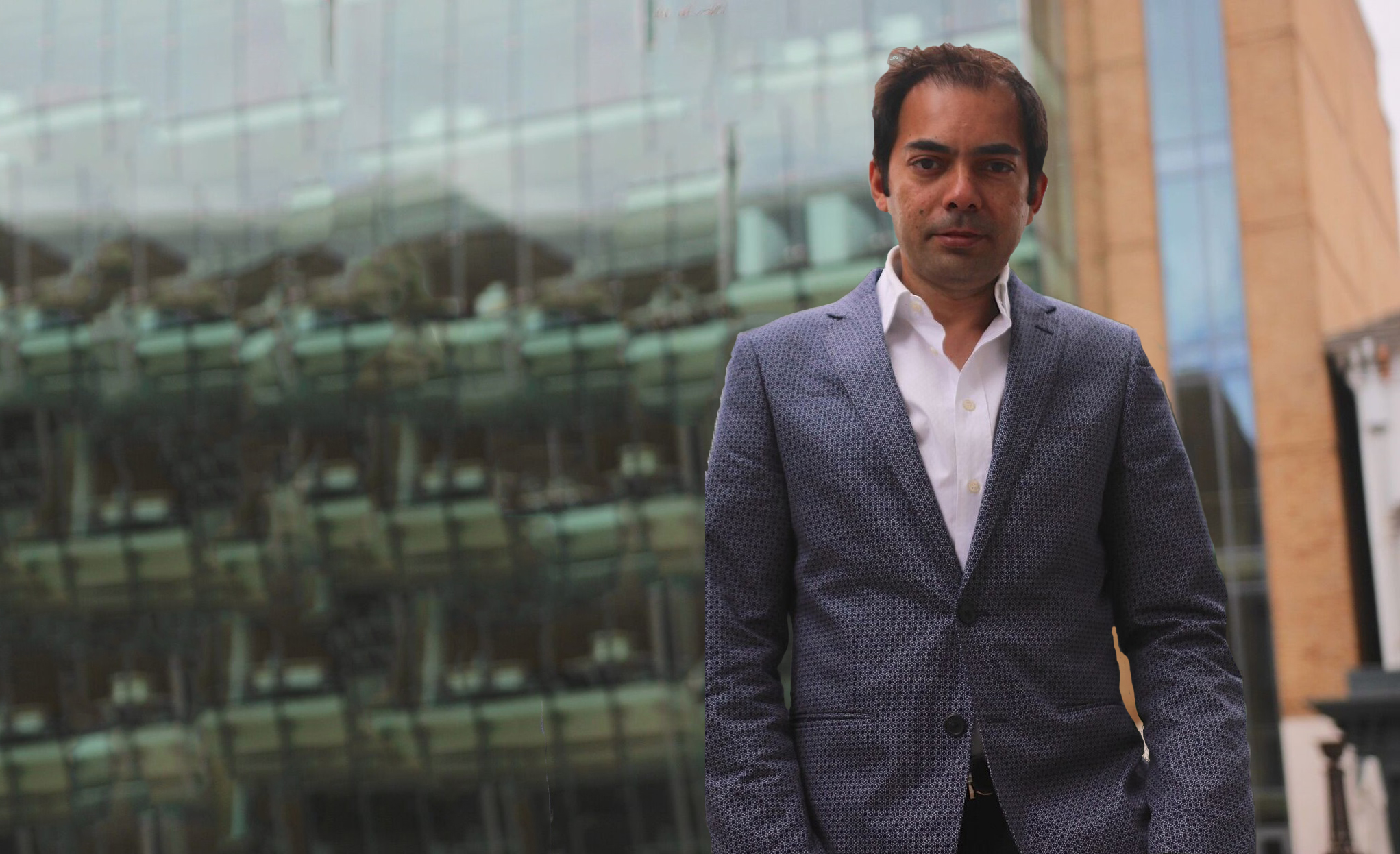 Faisal Talpur is the creator of Business DNA, Entrepreneur Maker, Design your life, Powerpreneur, Risk Reversal and other methods created to eliminate hope and inspire natural rythm of business success. His methods promote the rationale needed to cultivate harmony between business and its customers. He is the most sought after turnaround and growth specialist in the Entrepreneur Space.